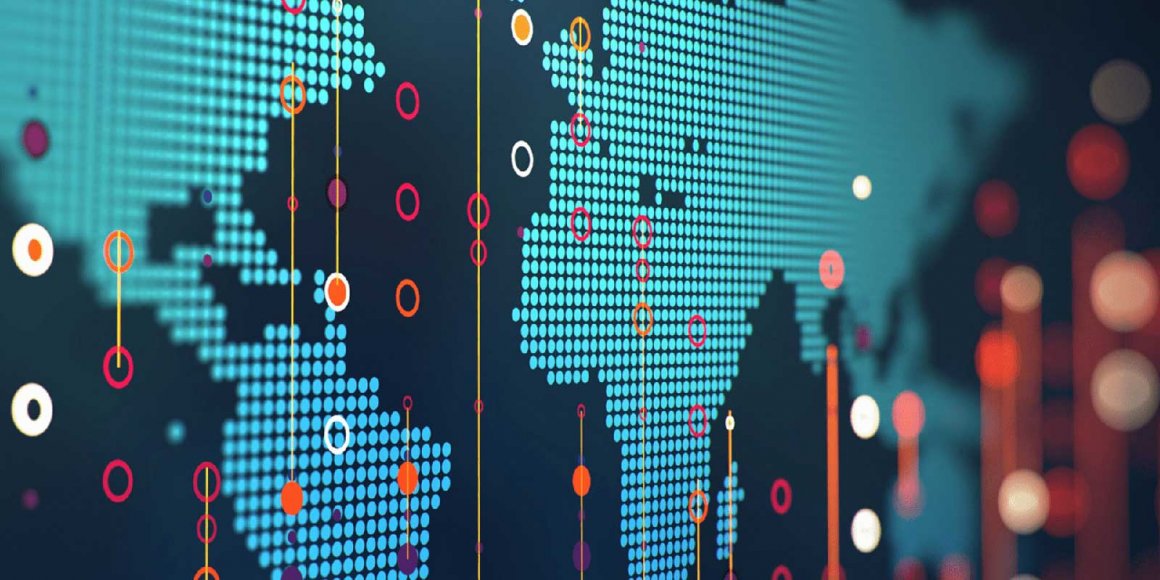 When Should Owners Consider Updating Their ESOP?

According to the ESOP Association, approximately 6,400 U.S. companies have an Employee Stock Ownership Plan (“ESOP”) in place. ESOP-owned companies are well-positioned for ongoing success, as demonstrated by statistics provided by the Employee Ownership Foundation’s most recent Annual Economic Performance Survey of ESOP-owned companies. An astounding 94% of respondents reported that establishing an ESOP was “a good business decision that has helped the company,” a statistic that has consistently remained above 85% for more than 20 years. Furthermore, 74% of the surveyed companies reported that their stock value, as appraised by an outside valuation, had increased. These compelling figures are substantiated by the real-world successes of companies such as Publix, WinCo Foods and Lifetouch, Inc., all of which have maintained ESOP ownership for over thirty years.

ESOP-owned companies often want to maintain employee ownership but have found that their employee ownership in its current form does not support the business’ ongoing initiatives and goals for growth. This scenario can play out in many different ways. The company may be interested in seeking different ways to incentivize employees, reward the management team or have more cash available for growth opportunities.

The Economic Performance Survey referenced above demonstrates that ESOPs improve employee productivity and satisfaction, both of which have an impact on the company’s bottom line. Ten years following the installation of an ESOP; however, the motivating impact of the ESOP may sometimes dwindle. Companies may also become frustrated that the ESOP rewards employees based on tenure and does not take the effort or critical contributions of newer employees into account.

Depending on a company’s compensation schedule, ESOP distributions may not result in a significant incentive for top performers, and the company may explore more substantial alternatives to benefit these key employees.

The Management Incentive Plan (“MIP”) developed at the time the ESOP was formed may have been an appropriate plan at that time, but if the company has grown significantly and the number of executives along with it, the plan may no longer fit the management team’s needs. For example, a MIP providing 10% to be divided amongst the management team might have been ample compensation for a group of five executives. If the company grows to include ten or fifteen key executives, that same 10% becomes diluted.

In an economy in which capital is readily available and affordable, it could make sense for the company to borrow money to buy back the stock of inactive ESOP participants, thereby decreasing the ESOP’s hold on the company and ensuring that the plan is benefiting those employees currently contributing to the company’s ongoing growth.

Interested in learning more about recapitalizing an ESOP as an alternative to the status quo? Flip through the SlideShare below:

ESOPs are not all-or-nothing

The natural evolution of industries can create an environment requiring companies to adapt to remain competitive. For ESOP-owned companies in this situation, the company’s current employee ownership structure may not support the necessary adaptations and the management team.

For example, an industry might be experiencing significant growth in international markets, industry leaders may be offering prospective candidates meaningful equity in their company, or the industry might demand advancements in technology and infrastructure.

A common misconception among management teams of ESOP-owned companies is that if they are 100% ESOP-owned, they must either maintain the same ESOP structure or terminate the plan altogether. For those companies in which the ESOP is a central part of their culture, yet is not supporting the company’s goals to remain relevant in the marketplace, that belief can put the management team in a very frustrating position.

This blog was originally published on November 1, 2015 and updated on December 10, 2020 for accuracy.