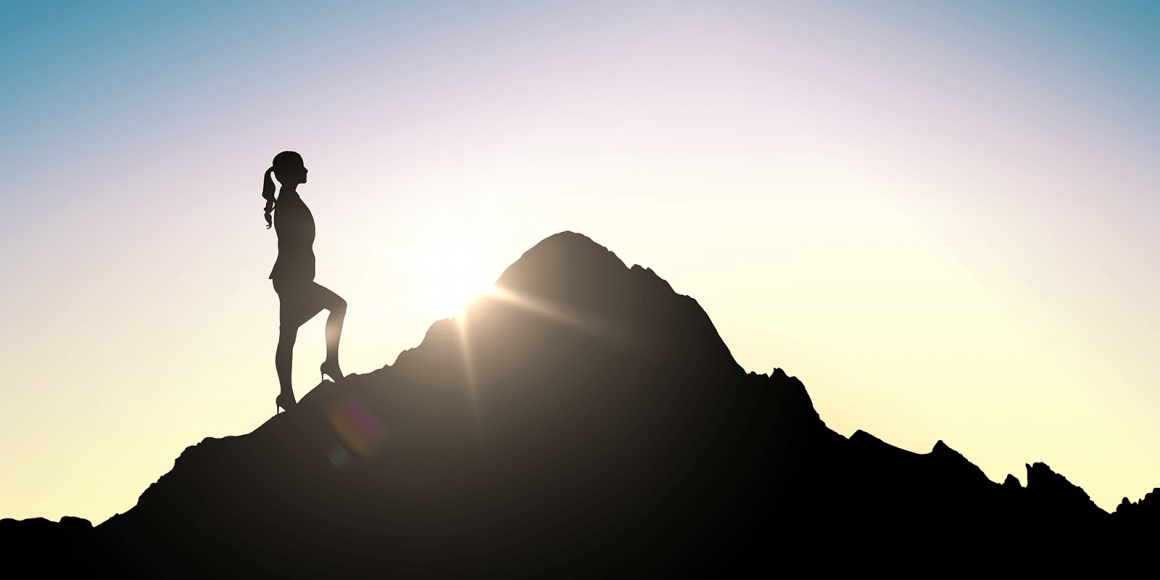 ButcherJoseph had the opportunity to participate in an important conversation around women in the M&A market. The topic was laid out in detail with members of the St. Louis chapter of the Association for Corporate Growth (ACG) Women’s Peer Group weighing in on the article.

An excerpt from the article posted on St. Louis Business Journal website is listed below —

But they’re still, by far, a minority within their own industry.

In 2011, Reuters referred to M&A as a “man’s game,” noting that just 15% of executives and senior level managers in U.S. investment banking and securities dealing industries were women. On the legal side of dealmaking, a survey of law firms conducted last year by the Minority Corporate counsel Association found that women accounted for almost 50% of summer associates and 46% of associates, yet only 23% of partners and 20% of equity partners. In M&A, the levels were even lower, with women accounting for only 16% of senior M&A equity partners.

In St. Louis, a group of more than 60 women are working to make a dent in those demographics.

Formed in 2018, the Women’s Peer Group is a subset of the 350-member St. Louis chapter of the Association for Corporate Growth, a trade organization that promotes networking among dealmaking professionals working in the middle market, a broad range of companies with $10 million to $500 million in revenue.

By at least one measure, the group is already making an impact.

“The group has grown 33% in just two years,” said Amy Ruebsam, executive director of the ACG St. Louis chapter. “These are women helping women, networking, providing support to one another.”

The group’s members acknowledge that the path into M&A is a difficult one for women. And while the reasons why may vary, explanations commonly center on the perception of a career with little work-life balance.

“A career in investment banking, for example, is difficult – the nature of transactional work, sometimes with 80- and 90- hour weeks. It’s a barrier for women to consider careers,” said investment banker Rose Thompson, chief operating officer of ButcherJoseph & Co. in St. Louis, who has executed transactions valued at more than $15 billion and raised capital of $3 billion in less than 10 years.

ButcherJoseph has the privilege of maintaining a long-term relationship with ACG and to have a voice in a number of committees within the St. Louis chapter.

Most recently, those roles include: