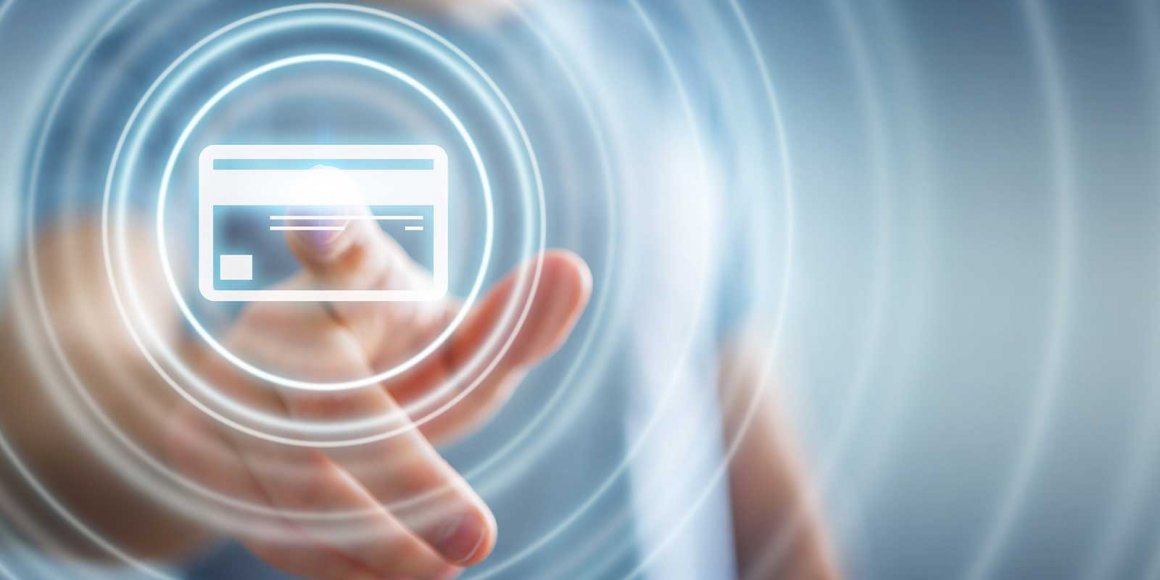 As companies make annual contributions to an ESOP over time, shares held as collateral against the outstanding balance of the ESOP’s loan are released to participants. The allocation of shares to participant accounts is based on the formula dictated in the ESOP’s plan document. The plan document also governs eligibility for employee participation in the ESOP, vesting requirements, diversification rights, and the company’s distribution policies upon an employee’s retirement, death, disability, and employment termination.

In general, when an ESOP participant is eligible for a distribution payment, the company, or the ESOP, will repurchase that person’s vested shares in exchange for a lump sum payment or installment payments over a period of years. The value of the vested shares is established annually by the ESOP’s trustee with the assistance of an independent valuation advisor.

When will you receive funds?