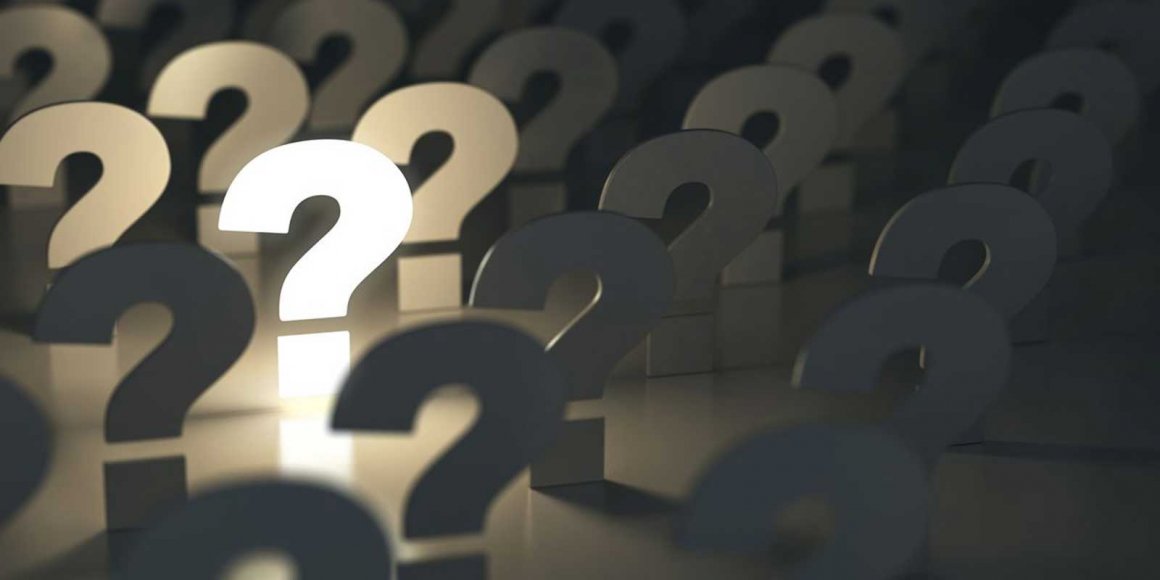 Valuation considerations in a sale to an ESOP

Business owners interested in a liquidity transaction should give consideration to all available options, which typically include selling to a strategic buyer, a financial buyer or an ESOP. In order to make an informed decision on the available alternatives, a feasibility analysis should be performed by a qualified advisor. While there are usually many important considerations to a selling shareholder, one of the more typical considerations is value.

For publicly traded companies, a ready market exists for a company’s stock, and fair market value is set and published daily based on the market.  Since no ready market for shares of stock exists for privately held companies, the fair market value of the company must be estimated, which is typically done using a generally accepted methodology. There are several methodologies that could be used and the selection of an appropriate method is usually based on the availability of information, as well as other facts and circumstances specific to the company.

Valuations of privately held companies for ESOP purposes must generally be performed under certain standards of value in accordance with ERISA, and take into consideration factors dictated by the Internal Revenue Service. Ultimately, the ability of a company to generate earnings, attributes of control (or lack thereof) in the block of stock to be transacted, and prevailing market conditions are factors impacting fair market value. Having an understanding of the prevailing prices at which buyers and sellers are transacting for similar companies is an essential component in deriving a supportable conclusion.

It is important that business owners seek guidance from valuation professionals and financial advisors experienced in valuing privately held stock, and who have an understanding of prevailing market conditions between buyers and sellers. In addition, regulatory standards governing ESOP valuations make it critical that a financial advisor be experienced in performing valuations specifically for ESOP purposes.