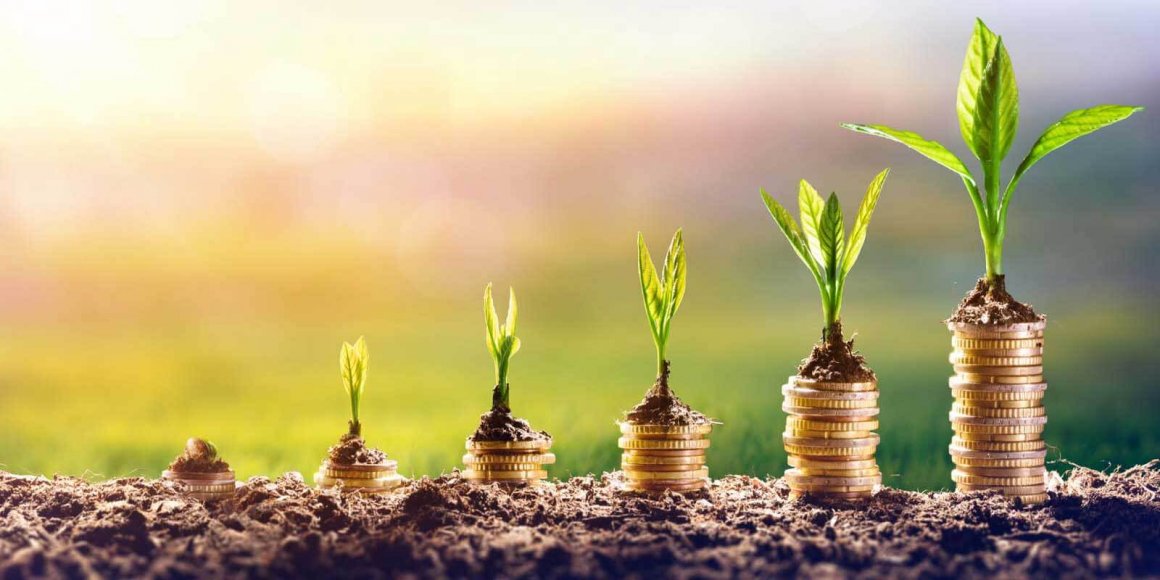 Employee Stock Ownership Plans (“ESOPs”) attract selling shareholders for a number of reasons, including creating a liquidity event and an opportunity to take advantage of tax incentives associated with the plans. Selling shareholders who are interested in their company’s success following a transaction have even greater reason to pursue an ESOP.

As a retirement benefit, ESOPs provide an opportunity for wealth creation for employees without requiring that employees contribute any of their own money. Employee owners have a vested interest in the success of the company. Various studies suggest that they tend to work harder and exhibit a greater sense of responsibility and pride in the company’s overall results. Additionally, a 100 percent ESOP-owned S Corp pays no federal and often minimal state income taxes, which allows the company to accumulate a significant reserve of cash.

The Employee Ownership Foundation recently released the results of its 24th Annual Economic Performance Survey of ESOP companies, which showed considerable positive improvement and improved revenue for an overwhelming majority of companies with ESOPs.

According to the survey, 72 percent of ESOP companies reported better year-over-year performance, while only 15 percent reported worse performance. The remaining 13 percent experienced the same results as the prior year. In terms of profitability, 69 percent of the survey’s respondents saw an increase.

Is an ESOP right for you?

For companies with high turnover, such as convenience stores or trucking companies, ESOPs can serve as incredible tools for employee recruitment and retention. Employees are often motivated to stay with the company and become fully vested in the plan in order to accrue significant account values.

Amidst all of the benefits associated with ESOPs, they are by no means the right strategy for every company or industry. Any company or its shareholders who are interested in selling to an ESOP should undergo a thorough analysis that assesses the feasibility and long-term impact of the initial transaction. This analysis would address questions related to the company’s existing and projected financials, shareholder objectives and liquidity needs, as well as the opportunity for the company’s management and employees.