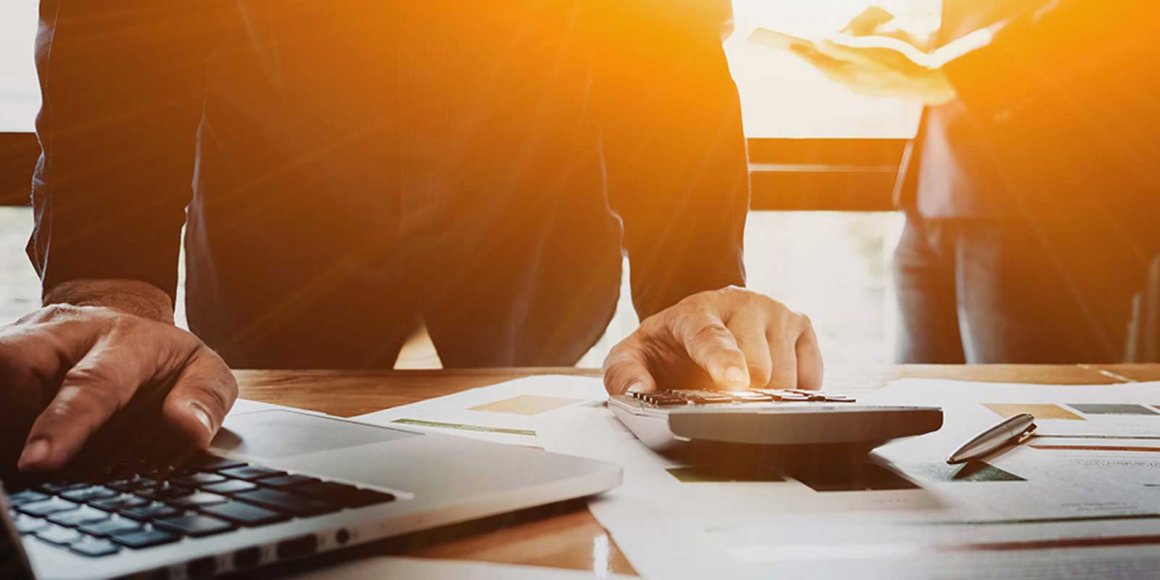 Despite the unique tax advantage for ESOP-owned S Corporations, companies may prefer to be taxed as a C Corporation for federal income tax purposes. Common reasons for preferring to file income taxes as a C Corporation may include a desire to have multiple classes of stock, no limitation on the number of corporate shareholders, or significant net operating losses or tax loss carry forwards. While the “double taxation” of earnings and dividends may be a less efficient tax structure relative to an S Corporation, ESOP ownership of a C Corporation can result in significant tax savings.

If certain requirements are met, dividends paid to an ESOP may be tax deductible by the C Corporation, which results in a lower tax bill. In addition, a C Corporation may deduct principal payments on ESOP loan debt repayments. It is the ability to deduct dividend payments, as well as principal payments on debt repayment that makes the ESOP unique and different than any other corporate shareholder.

Selling to an ESOP

In addition to tax savings at the corporate level, selling to an ESOP affords individual shareholders attractive tax benefits as well. With the capital gains tax rate set at 20% and the new Medicare surtax at 3.8% for taxpayers on income over a certain threshold, high end taxpayers are subject to a combined effective federal tax rate of 23.8%. However, Section 1042 of the Internal Revenue Code permits business owners who sell a minimum of 30% of their company stock to an ESOP to defer federal (and sometime state) taxes due on the transaction. It is the ability to defer income tax dues on the sale of company stock that once again makes the ESOP unique and different than any other corporate shareholder.

What are the differences between S corporations and C corporations? Flip through the SlideShare below:

Creating an ESOP owned C Corporation is accomplished through the purchase of company stock by the ESOP from selling shareholders. Due to the statutory requirements governing the tax savings benefits, it is important to seek the help of professionals experienced in negotiating and structuring ownership transition using an ESOP in order to insure the benefits of the tax savings fully inure to the C Corporation and the individual selling shareholder.