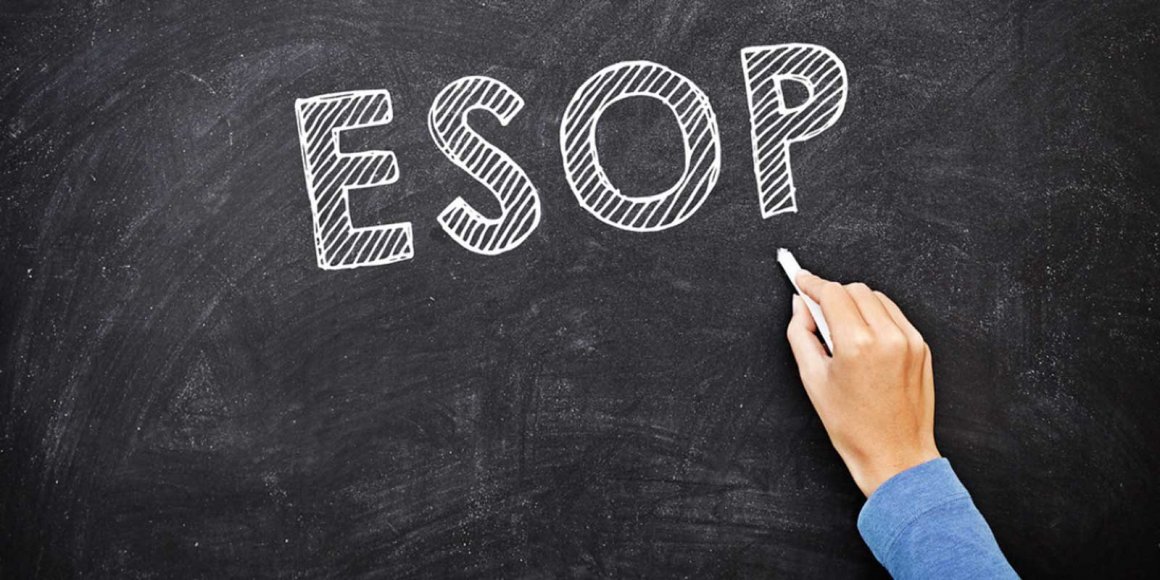 Why ESOP? What are ESOP Advantages? ESOP Dividends, ESOP Tax Advantages and more

In a recent post, we defined in detail what an ESOP is. To recap, an ESOP is an acronym for Employee Stock Ownership Plan – a tool used to provide employees of a company with a retirement benefit through a plan whose value is based upon the company’s financial performance. Read the definition of ESOP – What’s an ESOP?

But, why should you be interested in an ESOP in the first place? What are the contributing factors that make it a potentially great fit for your company?

Well, there are several factors – and in this blog post, we will identify some that we think are the most important.

When it comes to obtaining financing, an ESOP can be a terrific option for a corporation. For instance, when a company repays a typical loan, principal payments, unlike interest payments, are not tax deductible. But when a company borrows money to buy into an ESOP, both principal (or at least a portion of it) and interest payments can be deductible as a result of the manner in which the cash flows work. This is a hallmark benefit of the ESOP.

Contributions to an ESOP can be either in cash or in employer securities. In the case of the latter, the company may take a deduction for the full value of the stock contributed. Of course, this would then increase profits by the value of the taxes kept via deduction.

A methodology in which the deductibility of contributions becomes even more appealing is the leveraged ESOP. This scenario occurs when the sponsoring company of an ESOP takes out a loan from a lender and then lends the money to the ESOP trust to purchase the shares.

Contributions to tax-qualified employee benefit plans are tax deductible up to a limit of 25% of covered payroll. This means that the employer may deduct contributions to the ESOP which are used to repay both the interest (generally always deductible) and principal of the loan. It is this that makes the ESOP an attractive form of debt financing for employers.

With a 100% S-Corp ESOP, the company pays no Federal income tax, as the ESOP Trust, the flow-through entity from an ownership perspective, is exempt from Federal tax.  If less than 100% of S-Corp stock is held by an ESOP, then the ESOP’s proportionate share of the corporate income isn’t taxed.  The cash flow benefit generated by the tax-exempt nature of the structure can be used to accelerate debt repayment, finance current operations and future growth.

An owner of a C corporation that sells to an ESOP can defer capital gains taxes by reinvesting the sale proceeds in Qualified Replacement Property (“QRP”), generally debt or equity securities of domestic operating companies.  If the proceeds are then held in the QRP until the death of the selling shareholder, the investments pass to the heirs at a stepped up basis, permanently avoiding capital gains taxes.

In addition to the tax advantages, ESOPs have other benefits including preserving a company’s independence and rewarding employees for their role in the success of the company.  ESOPs also permit the seller of the company to sell his or her company in stages if they so desire.

ESOPs are complex and it takes multi-disciplinary knowledge to understand their structure and optimization. We at ButcherJoseph can help, as we’ve worked with ESOPs in a wide variety of ways including: