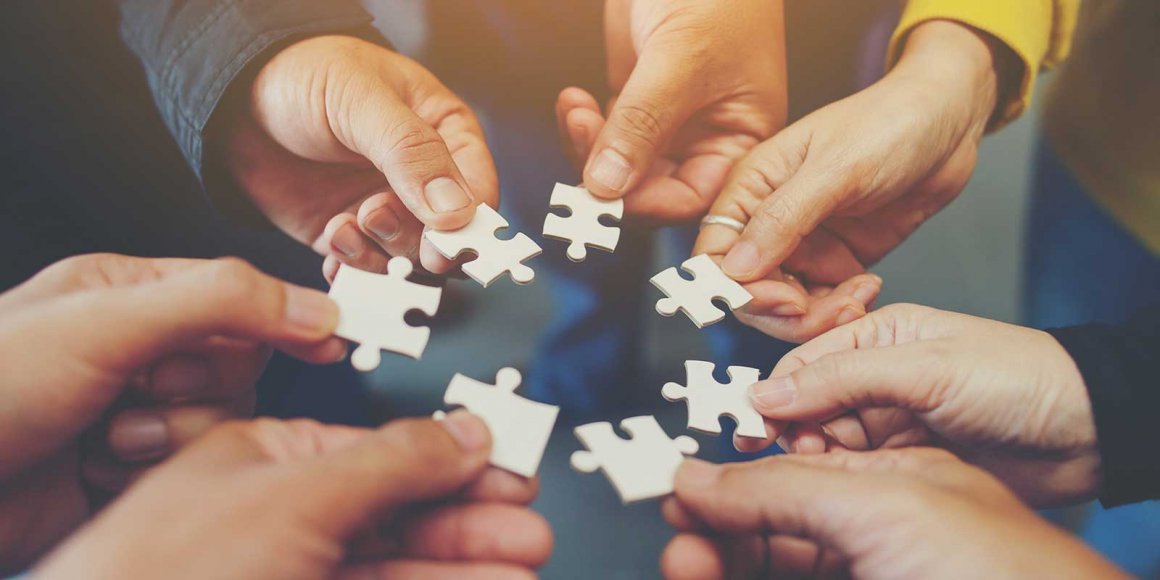 In Honor of Employee Ownership Month…

Every business is built on unique values. Whether it’s years of planning, a brilliant entrepreneurial moment, or—most likely—a combination of the two, values tend to shape the core of a company. They drive the creation of culture, branding, and provide the customer experience. When contemplating exit strategies, it’s difficult to envision those values remaining in tact with new ownership at the helm. For the following businesses, employee ownership proved to be an answer to that concern, allowing an avenue to incentivize and reward employees while preserving company values.

Take Publix, a grocery store chain local to Florida that’s now expanded across the Southeast. The founder, George W. Jenkins, distinguished the Publix name by teaching his employees the value of providing unparalleled customer service. High levels of cleanliness, personal engagement with customers, and complete product knowledge—all meaningful elements behind the Publix name, emphasizing that the customer will be well provided. This philosophy pairs seamlessly with employee ownership through an ESOP. Giving employees a stake in the company fosters organic incentive to demonstrate the company’s values throughout all levels in the organization. Take the instance of a Publix employee discreetly paying for a customer’s entire grocery purchase after a form of payment was left at home. Therein lies the beauty of employee ownership: when employees operate as if the business is truly theirs, and go above and beyond to generate success.

Yogurt giant Chobani was founded a little over a decade ago by Hamdi Ulukaya. He was inspired to create a brand of yogurt woven together with excellent nutrition and wide flavor variety. An old yogurt factory came onto the market and with around 500 employees behind his back, he jumped at the chance to realize his vision. 9 years into production the company conquered the market as the number-one-selling Greek yogurt with two production facilities and one retail location located in New York City. After such rapid success and continuous growth, it was important to Mr. Ulukaya to find a way to give back to the employees who helped build the company. He chose to sell a portion of the company’s shares to an ESOP, with the potential to make long-time employees millionaires upon retirement. Not only did he provide a piece of the pie for loyal employees, he also generated some liquidity for himself while still remaining in control of the company.

“…one of the most powerful tools in their arsenal consists of the people who show up to work every day: their employees.”

The young brewing company New Belgium started as a solo European road trip on a bicycle. After returning to Colorado with the taste of Belgian beer in mind, Jeff Lebesch began brewing his own recipe in the basement of his Fort Collins home. Flash forward to the present day, when the trendy company is now 100% employee owned and the fourth largest craft beer brewery in the United States.

While each of these companies operates in different industries, there are a number of similarities amongst them. Each one possesses a strong organizational culture built upon authentic and meaningful values. All three enterprises already had a strong track record of financial success and efficient operations. Equally important, these businesses possessed strong management teams and founders who worked to align their visions and outline their strategic plans for growth. While doing so, they clearly recognized that one of the most powerful tools in their arsenal consists of the people who show up to work every day: their employees.

Some have referenced how employee ownership seems magical to people, or too good to be true for others to fully understand the value of this ownership structure. While an ESOP is not appropriate for some companies, it is certainly worth exploring if an ESOP is a viable succession plan. At ButcherJoseph, we think it’s just smart business.