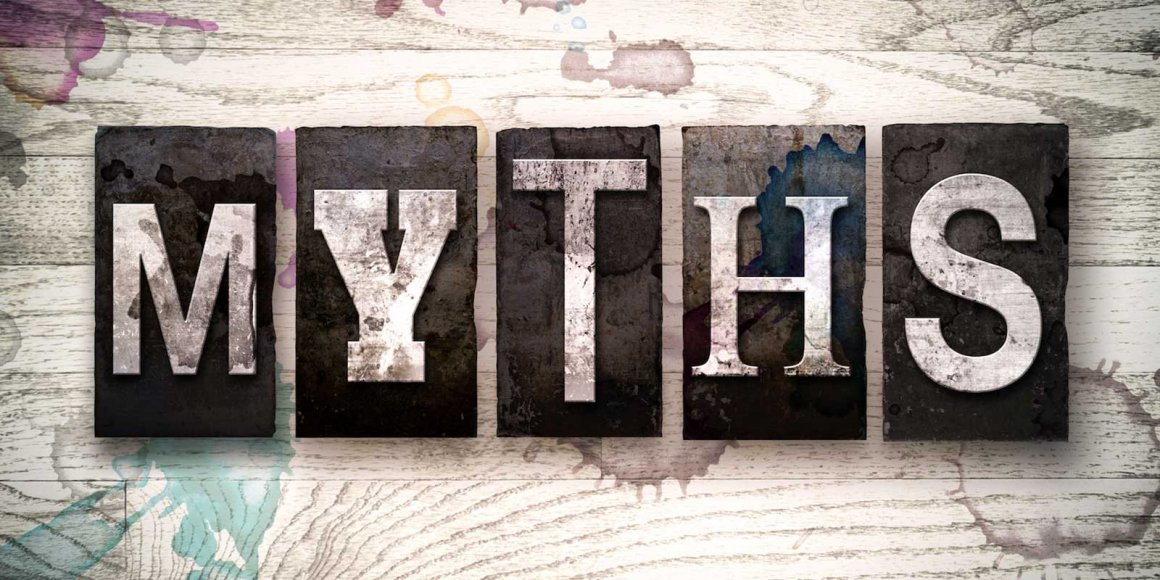 When considering alternatives to selling a business, many business owners or their advisors may be quick to disregard selling to an employee stock ownership plan (ESOP). There have certainly been instances in which ESOPs were unsuccessful for a variety of reasons, but more often than not, disregard for this exit strategy stems from preconceived notions based on inaccuracies or a lack of technical knowledge. This article discusses six common myths associated with selling to an ESOP.

1) ESOPs can only be established for C corporations

This would have been true more than 20 years. In 1996, a change in US regulations permitted S Corps to be owned by an ESOP. Today, an ESOP can own both C Corp and S Corp company stock. Furthermore, favorable tax benefits exist for both structures as well.

2) Sensitive information must be divulged

One might assume that those with economic interest in the company, in this case – the employees, receive complete (and often sensitive) financial details. This is not the case with ESOPs. There is no requirement that corporate financial or personnel data be shared with the general employee population. Any level of disclosure is at the discretion of management, as is generally the case with any privately held business.

References to ‘employee owned’ can spur images of lengthy town hall meetings, with everyone clutching a Styrofoam cup of coffee in one hand and angrily shaking their other fist while demanding that their two cents be heard. In actuality, key decision making remains with the management team after selling to an ESOP. In this regard, job preservation of key employees and retention of company leadership often serve as very compelling benefits of selling to an ESOP.

In reality, an ESOP can buy as much or as little of a company’s stock as a business owner wishes to sell. The origin of the 30% myth stems from the favorable tax incentives afforded to business owners who choose to sell at least 30% of a company’s stock to an ESOP. While there may not be a required minimum percentage of shares sold, companies contemplating a sale to an ESOP should assess the most appropriate capital structure and the highest and best use of cash for the business moving forward.

An ESOP will pay fair market value. Generally, strategic buyers are able to come in with the highest bid because of their ability to generate synergistic value through cost savings via consolidation. Whether selling to a strategic buyer or a financial buyer (i.e. a private equity fund), the selling shareholders would incur a capital gains tax at the time of the sale. A business owner who sells stock to an ESOP may be able to elect a capital gains tax deferral, which can actually result in realizing net proceeds that are equivalent to, or greater than, the proceeds received in selling to another buyer after tax.

6) ESOPs are difficult for employees to understand and appreciate

The first part of this myth holds some truth. Most employees are immersed in their role in the company and remain unfamiliar with the concept of ESOPs. However, with appropriate education and a communication strategy, employees will come to understand how an ESOP works and greatly appreciate its benefits. In fact, many ESOP companies report increased productivity and employee satisfaction.

As is the case with any critical decision, it is important to have all of the facts to ensure a decision is made based on complete and accurate information. Since most companies and advisors likely have only limited knowledge with ESOPs, it is important to seek the help of experienced ESOP professionals.