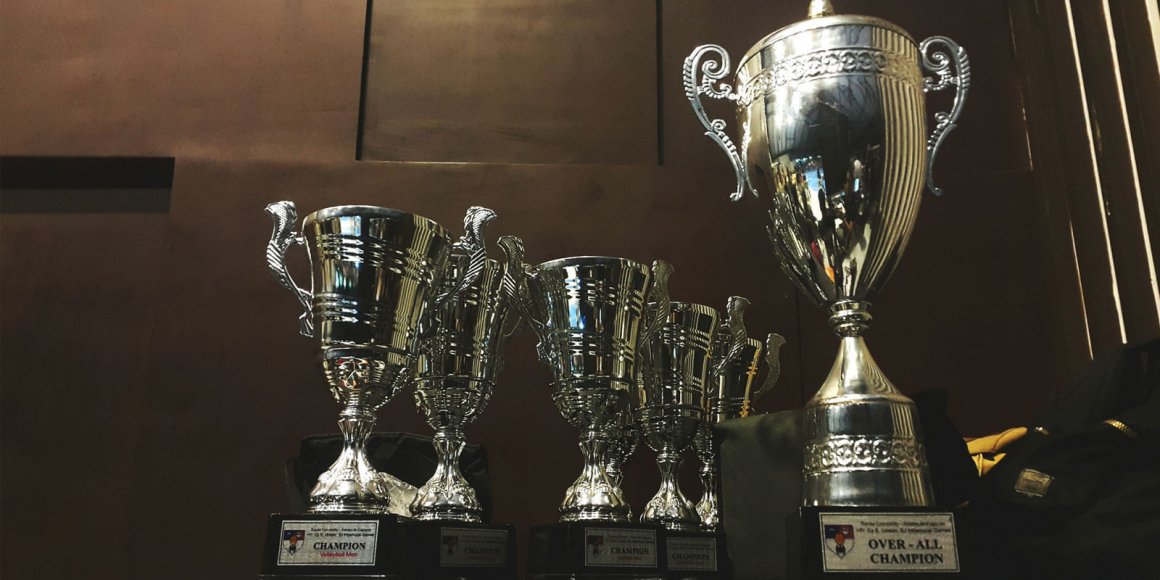 The winners will be announced at the 18th Annual M&A Advisor Awards Gala on Tuesday, November 19 at the New York Athletic Club in New York.

“Founded in 1998, The M&A Advisor introduced the awards program in 2002, Since then, we have been recognizing our industry’s most notable dealmakers, firms, and transactions. Today’s geopolitical climate presents our industry professionals and the businesses they serve with unique challenges,” said Roger Aguinaldo, founder of The M&A Advisor. “This year’s finalists exemplify the fortitude, perseverance, and ingenuity required not only to get the deal done but to excel in the field of mergers and acquisitions. It is truly an honor for The M&A Advisor and for me, personally, to recognize the contributions of the 2019 award finalists.”

About The M&A Advisor
The M&A Advisor was created in 1998 to offer insights and intelligence on M&A activities. Over the past 21 years we have established the premier global network for M&A, turnaround, and finance professionals. Today, we have the privilege of recognizing the achievement of, and facilitating connections between the industry’s top performers throughout the world with a comprehensive range of services.