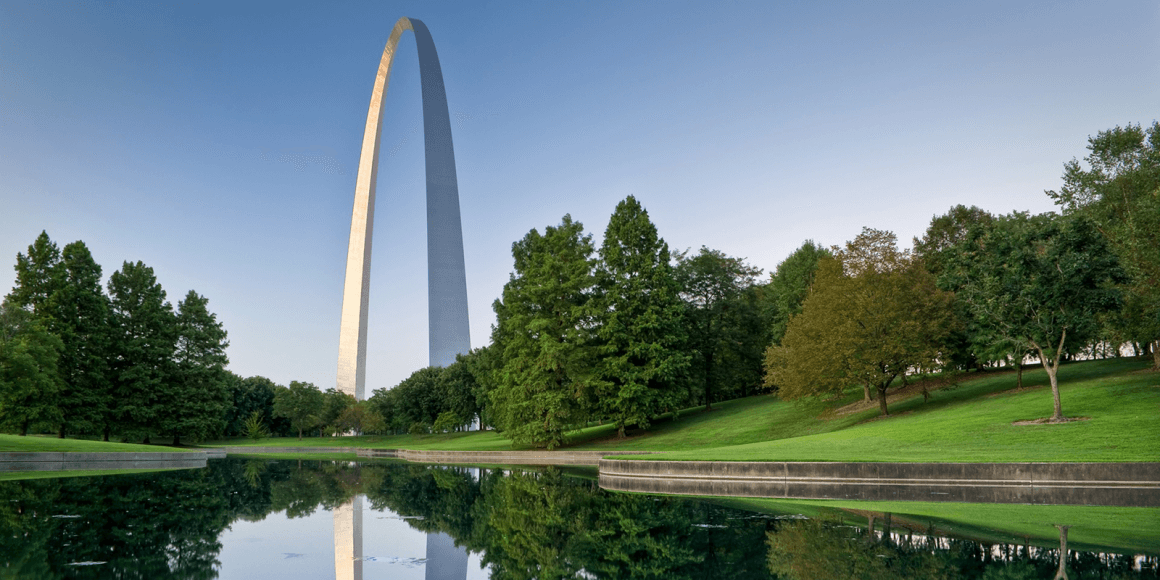 David Lake promoted to Director. Lake will continue to play an active role in the firm’s origination and execution efforts, applying a combination of M&A and leveraged finance experience. In 2015, he was recognized by The M&A Advisor as a winner of the 40 Under 40 award in the dealmaker category.

Robert Reavis promoted to Vice President. Reavis will continue to play an active role in the firm’s execution efforts and will act as a mentor for developing leadership skills in junior level employees. Additionally, Reavis will focus on providing support and closely managing transactions for his clients. He was recognized as an emerging leader in 2017 by The M&A Advisor.

Carter Smith promoted to Vice President. Smith will continue to serve as an integral member on deal teams for a wide variety of transactions including mergers and acquisitions, capital raising, and strategic advisory assignments. Additionally, Smith will focus on assisting clients with finding unique solutions to complex situations. He was recognized by The M&A Advisor as an emerging leader in 2018 and received Deal Financing of the Year award in 2016.

“David, Robert and Carter have all been vital to the growth of ButcherJoseph. More importantly, they are the core transaction leadership group focused on providing the best solutions for our clients. Joe and I are proud to have young leaders of such high quality as colleagues in our firm,” said Keith Butcher, Managing Partner.