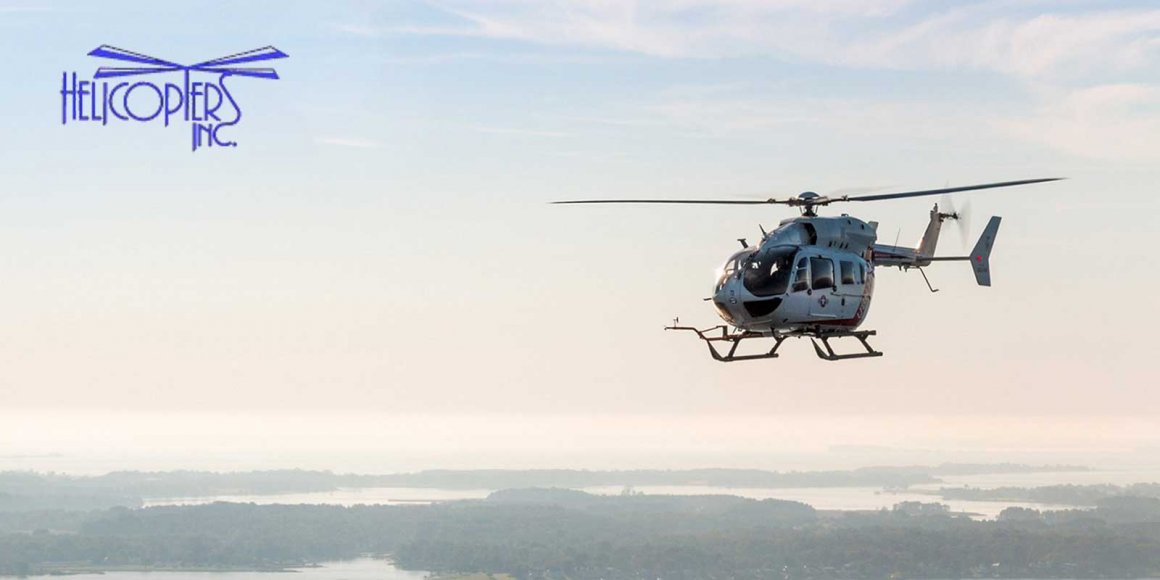 ButcherJoseph & Co. served as the exclusive financial advisor to Helicopters, Inc. (“Helicopters” or the “Company”) on its sale to the Helicopters, Inc. Employee Stock Ownership Plan (“ESOP”). Headquartered in Cahokia, IL, the Company is the largest lessor of helicopters to the domestic electronic news gathering industry.

Helicopters, Inc. founder Stephen Lieber commented, “Helicopters, Inc. has been around for more than 35 years. Many of the employees and members of our management team have over 25 years of tenure with the Company. It was important for me to create a succession plan that would allow me to step away from the day-to-day operations while rewarding the folks who helped me build the business.”

ButcherJoseph Managing Director Alberto del Pilar stated, “It was an honor to work with Steve and his team at Helicopters, Inc. on such a momentous transaction. It is particularly meaningful for the ButcherJoseph team to be part of an ownership succession event that will allow the Company to maintain its legacy as a national industry leader headquartered in our community. We greatly appreciate the opportunity to contribute to the continued success of yet another St. Louis area business and its employee owners.”

As part of the transition to employee ownership, Parker B. Condie Jr. has joined the Company as President & CEO. A native of St. Louis, Parker most recently served as President of Coin Acceptors, Inc., a position he held since 2004. In addition to his executive experience, Parker has an extensive track record of successfully spearheading product development and marketing on a global scale. As an active member of the St. Louis community, Parker serves on a number of business and charitable boards. Condie earned his MBA from the Wharton School of the University of Pennsylvania and was awarded a Bachelor of Science degree with honors in Electrical Engineering from Brown University in Providence, RI.

Stephen Lieber added, “I could not be more thrilled to have found such a high-caliber leader like Parker. He is the right person to guide Helicopters, Inc. and its employee owners into the future.”

Condie shared, “Over the years, Helicopters, Inc. has established itself as the leader in its industry. This is reflective of a dedicated and talented group of employees. Although I have been fortunate in my career to have been part of great teams, I have never before had the opportunity to lead a team of employee owners. I’m truly excited to work with everyone in writing this next chapter in the history of Helicopters, Inc.”

Regarding the transaction experience, Lieber shared, “ButcherJoseph and the team of professionals we worked with facilitated a very thorough process that allowed me to truly achieve the objectives established for the Company, our management team, and all of the Helicopters, Inc. employees across the U.S.”

About Helicopters, Inc.
Founded in 1981, Helicopters, Inc. (“HI”) is the largest lessor of helicopters to the domestic electronic news gathering (“ENG”) industry. In addition to ENG, Helicopters, Inc. also provides services to other customer segments such as utilities and the U.S. Army. Based in Cahokia, IL, the Company employs more than 300 people in over 36 metropolitan locations across the U.S.