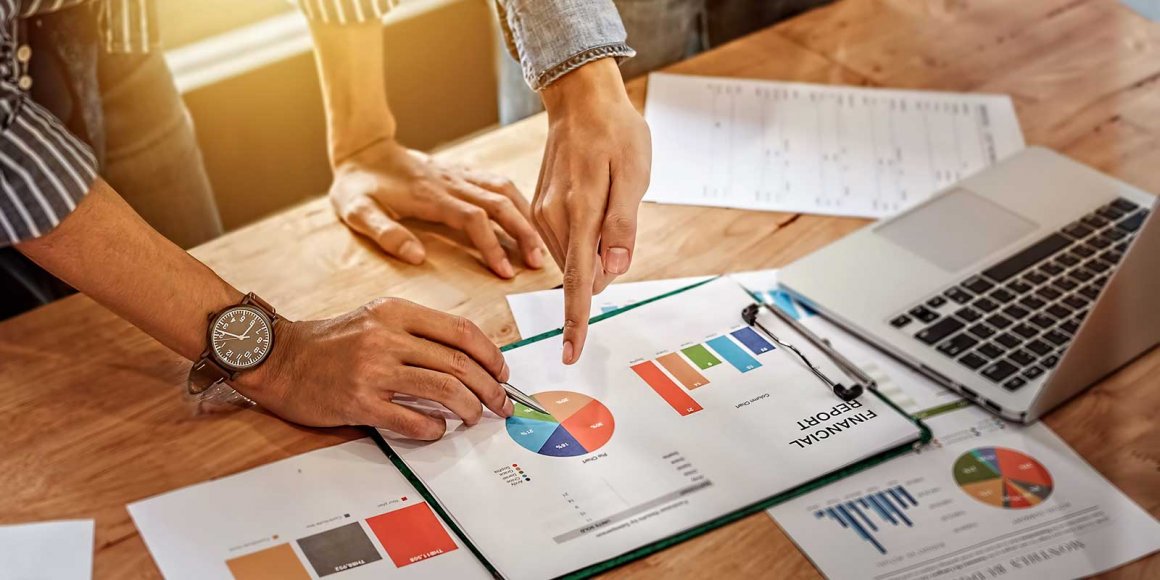 What you should know about leveraged ESOPs

Employee stock ownership plans (ESOPs) are unique buyers of company stock. ESOPs are generally viewed as a benefit plan that can borrow money to purchase shares of common stock of a sponsoring corporation.

The common shares purchased by the ESOP with debt financing are initially held as collateral against the ESOP’s loan. As the ESOP makes principal and interest payments, a portion of the shares held as collateral is released with each payment over the term of the loan.  The shares are then allocated to participating employees based on provisions governing the operation of the ESOP. The economic value of these shares ultimately accrues to participants based on the number of allocated shares held and the value of the company’s stock.

Due to the statutory requirements governing the tax benefits afforded to a leveraged ESOP, it is important to seek the help of professionals experienced in negotiating and structuring ownership transition using an ESOP to insure the benefits of the tax savings are fully realized.