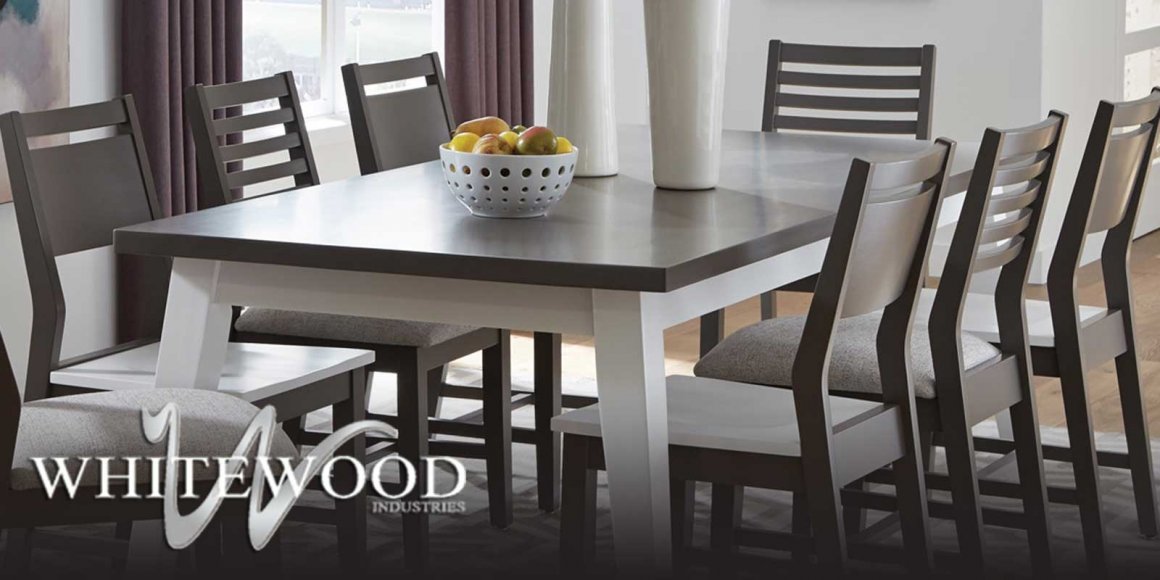 ButcherJoseph & Co. served as the exclusive financial advisor to Whitewood Industries (“Whitewood” or the “Company”) on its sale to The Whitewood Industries Employee Stock Ownership Plan (“ESOP”). The transaction officially closed December 2017. Headquartered in Thomasville, NC, the Company is a leading supplier of both finished and unfinished furniture throughout the United States.

Jorge Mata, Whitewood’s president and co-founder, shared, “Selling to an ESOP allows our employees to become financial participants in Whitewood’s continued success as they expand the Company’s profitability, operational efficiency, and emphasis on customer service. ButcherJoseph was a tremendous advisor to us and helped us design a very meaningful transaction. Becoming employee owned is an incredible milestone in our Company’s story.”

ButcherJoseph’s director of business development Rose Newport commented, “Whitewood was an exceptional candidate for an ESOP. The Company has a very strong track record of consistent performance and is well positioned for even greater success under the direction of its tenured management team. We focused our efforts on designing a durable structure that aligns all of the interests of Whitewood’s stakeholders while positioning the Company for long-term financial stability.”

Both of the Company’s co-founders Ron Feibel and Mata will remain in management positions with the now ESOP-owned Company.

About Whitewood Industries
Whitewood Industries (“Whitewood”) is a leading supplier of both finished and unfinished furniture throughout the United States. Founded in 1982, Whitewood continues to serve a broad customer base with its four divisions:  Whitewood Ready to Finish (unfinished wood furniture); John Thomas Furniture (casual dining and custom finish programs); International Concepts (supplier to specialty retailers); and Custom Contract Furnishings (designer/manufacturer contract upholstery). Whitewood is based in Thomasville, NC, a neighboring city to High Point, NC, the city known and widely recognized as ‘the furniture capital of the world.’ Whitewood employs more than 300 North Carolinians throughout its five facilities totaling more than 578,000 square feet of operations.